For every enthusiast, and people only adventure that starts with this hobby, gathered a huge amount of plastic models for bonding.

In our offer you will find many interesting items models of tanks, military vehicles, guns, helicopters, military aircraft and passenger ships, sailing ships, trucks and trailers, cars, motorcycles, trains, wagons, buildings, statues, and many others in different scales .

Still we expand our offer with new products so as to meet the needs of our customers.

Currently, there is such a wide range of plastic models for bonding, that each modeller can easily find something for themselves the most appropriate.

We make every effort to available in our models for bonding were the best price for the customer and to the ordered items were placed as soon as possible into the hands of authorities.

Our product range is of course not only the models, but also all the add-ons that allow you to create an even more realistic look bonded models.

We invite you to familiarize yourself with our offer and to place orders.

We hope that shopping in our online model shop will be the beginning of a fascinating adventure with this interesting hobby, which is modeling. 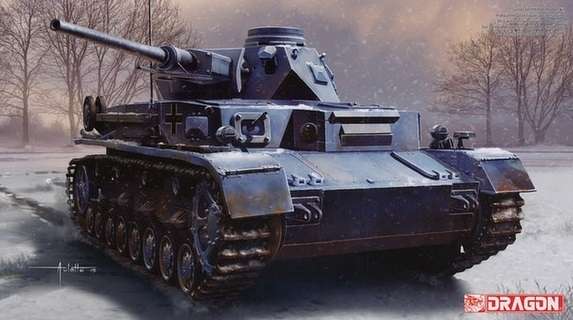 Plastic model of the tank for gluing and painting.
Modeling and paints must be purchased in addition.
The Dragon Model 6736 is a 1:35 scale.
Number of elements: approx. 480.
The Panzerkampfwagen IV tank model includes:
- photo etched parts
- rubber tracks type DS,
- decal:
1- Pz.Kpfw.IV Ausf.D, St. Johann, Tirol, 1942.
Paints suggested by the manufacturer to paint the model Dragon 6736 Pz.Kpfw.IV Ausf.D w / 5cm KwK L / 60:
Dimensions of the packaging model for sticking the Dragon 6736:
38 x 24.5 x 8 cm.
For metal and photo etched parts in this model we recommend to buy:
- photo-etched adhesive Tamiya 87139
- Metal Primer Tamiya 87061 metal primer
Some facts:
The Panzer IV tanks (Pz.Kpfw.IV - Sd.Kfz.161) were designed by
Krupp AG in 1936. Introduced to service in 1939 initially had a task
serve as support tanks, whose task would be to liquidate the department
anti-tank and other resistance and fortification points, however, when originally
Armored Panzer III (Sd.Kfz.141) proved to be effective
Too poorly armed compared to the Soviet T-34 tank, Panzer IV tanks
They were armed with a 7.5cm KwK 40 longer gun and were designed for combat
Soviet armored vehicles. The decision to redeploy Panzer IV tanks was
motivated by the larger diameter of the turret ring of these tanks compared to the Panzer III.
Panzer IV tanks were very popular in the Nazi armies of Germany, because of
for their reliability, versatility and the ability to easily adapt them to
dynamically changing battlefield conditions on the eastern front. The proof
The recognition of these tanks is to be called the primary tank of the army
uninterrupted production during the war ended at
8553 pieces and the fact that Pz.Kpfw.IV chassis served as a base for many
other armored cars.

This product has no comments yet
Add new comment 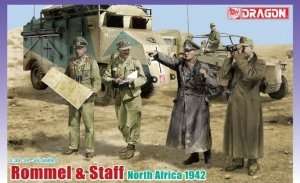 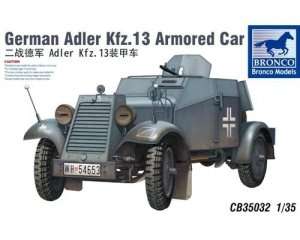 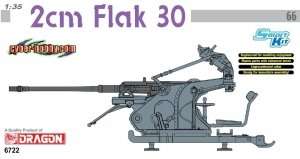 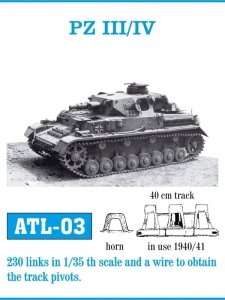 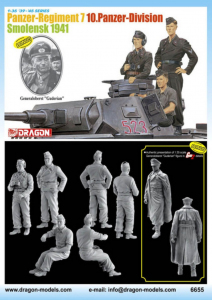 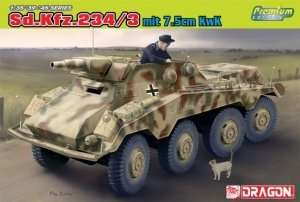 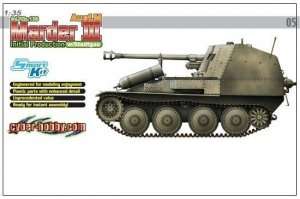 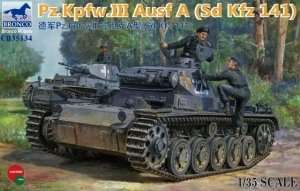 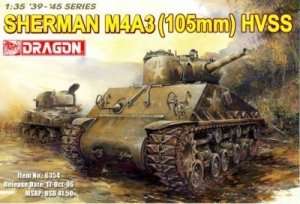 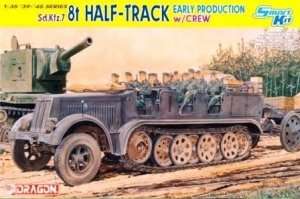 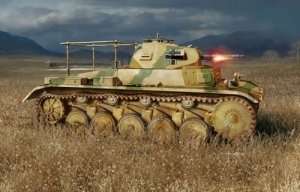 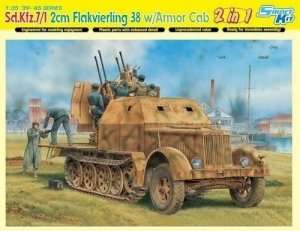 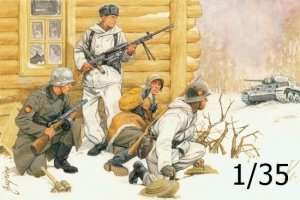 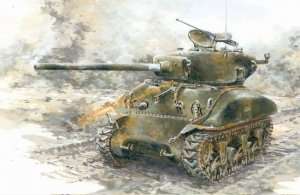 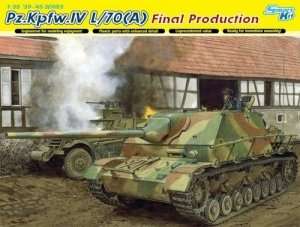 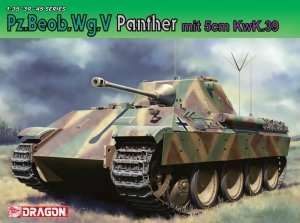